Yvonne McKague ​Housser was born in Toronto and attended the Ontario College of Art from 1914 to 1918,
before the advent of the Group Of Seven. Upon her return from studies in Paris she taught at the Ontario College of Art along with Arthur Lismer, Franklin Carmichael, Franz Johnston, Frederick Varley, and Fred S. Haines.
It was at O.C.A. that she came to be influenced by her colleagues, especially Arthur Lismer.
Housser was a principal adviser of the Art Students League where she was a great supporter of new talent.
She was a founding member of The Canadian Group of Painters in 1933.
Yvonne was represented by John A. Libby. 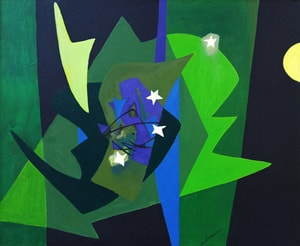 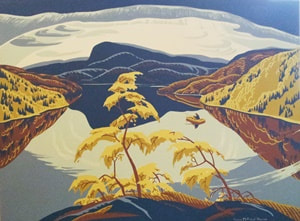