Charles ​Comfort immigrated to Winnipeg from Scotland in 1912 and attended the Winnipeg School of Art.
In 1921 he studied at the Art Student’s League in New York and then moved to Toronto in 1925.
He joined William Ogilvie and Ayres doing commercial work primarily architectural
decoration, magazine illustration ​ and commissioned portraits.  One of his important works was the
Art Deco frieze on the old Stock Exchange in 1937.
In the 30’s he taught at the Ontario College of Art (mural painting) and Department of Fine Art at the
University of Toronto.  From 1943 to 1946 he was appointed a senior official war artist
and​ recorded battles in Italy and France. 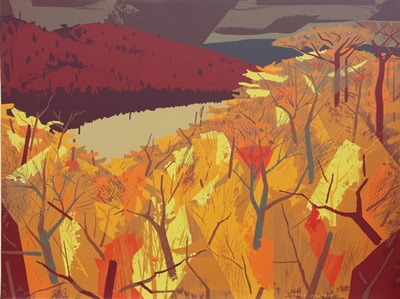 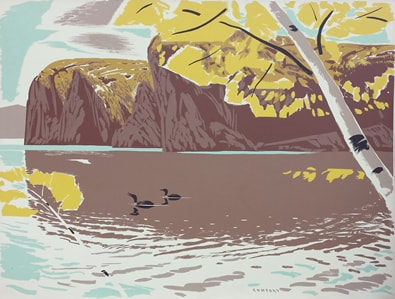