Michael ​Forster was born in Calcutta, India with Anglo-Irish lineage.
He attended Central School of the Arts and Crafts in London as well as the Ecole de Colarossi in Paris.
In 1927 he moved to Toronto, Canada.
Forster liked to paint in acrylics though he was also known to use a variety of other mediums.
He experimented with making brightly coloured paintings for garments catching the eyes of the fashion industry.
During the 1940’s he joined the Navy and worked as a war artist during the Second World War.
After he was discharged he had numerous one man shows in Ottawa, Toronto, Montreal and Mexico City.
​In 1950 he was a representative for Canada at the First Biennial Exhibition in Mexico City, sent to observe. 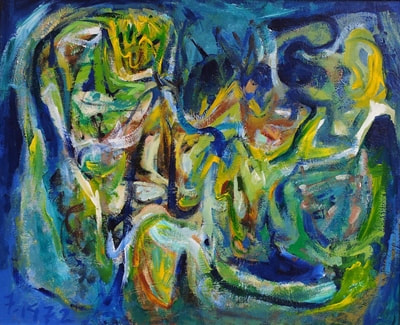 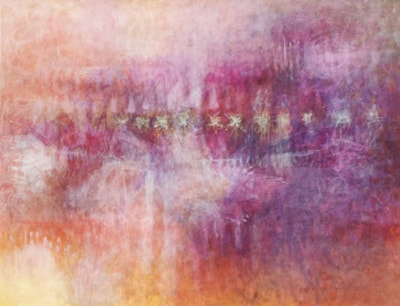