Lawren Harris was born in Brantford Ont. He attended University of Toronto and then studied art in Berlin.
He returned to Toronto in 1910 and in 1914 Harris and Dr James MacCallum planned the construction of the “Studio Building” on Severn Street in Toronto.  This became a well known artist’s residents.
He was a founding member of the Group of Seven in 1920.  Like his fellow Group of Seven members he often traveled to Northern Canada to paint.  As his painting career progressed, Harris moved towards abstracts
​ in the early 30’s and moved to British Columbia. 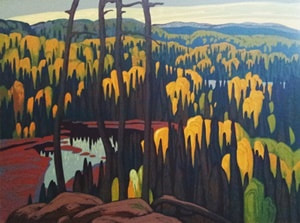 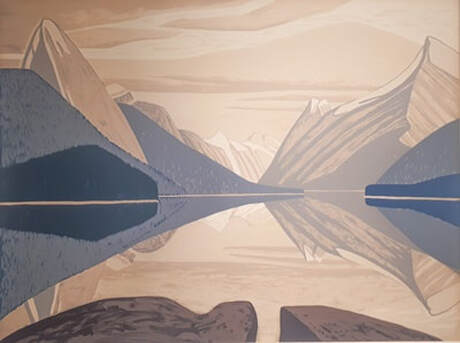